2023 Summer Festival Will be Held Exclusively in Person 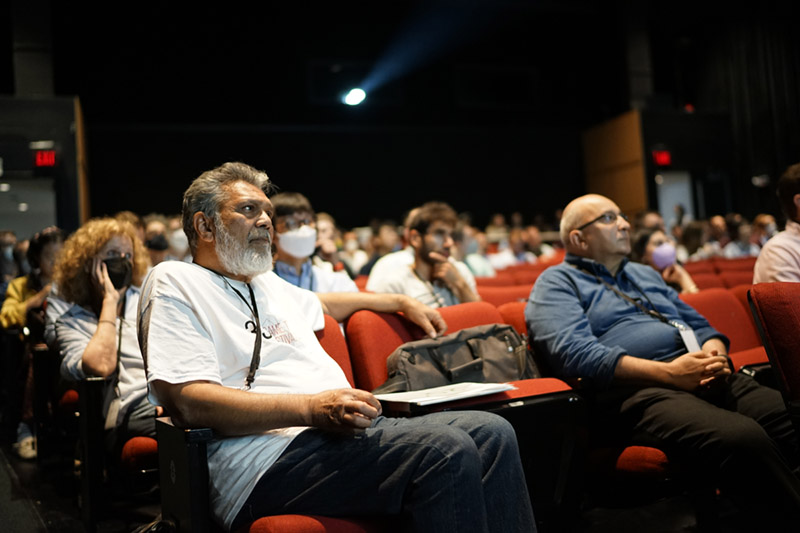 The 34th Stony Brook International Conference on Game Theory will be held in person on JULY 24-27, 2023

The organization of the conference is entrusted to:

Workshop on Learning and Bounded Rationality

Workshop on Learning and Bounded Rationality will be held in person on JULY 22-23, 2023.

The organization of the workshop is entrusted to: 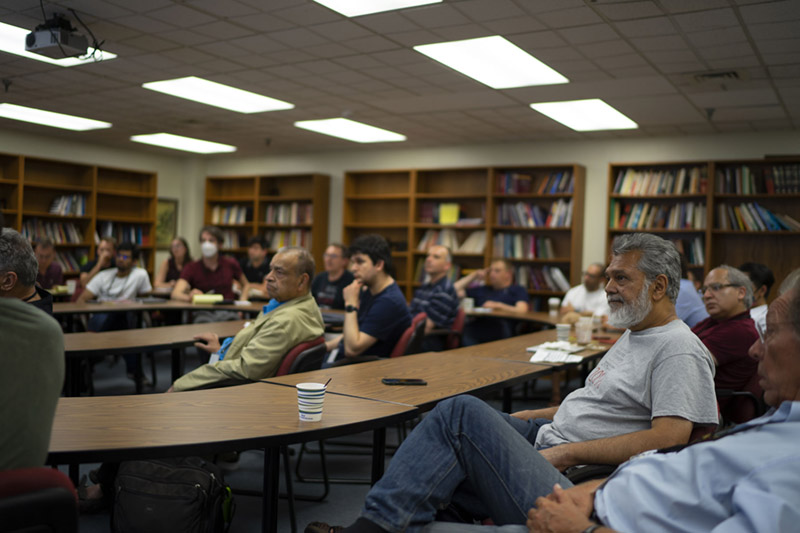 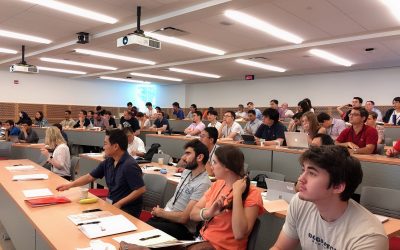 Paper Submission for the 2023 International Conference

Paper submission is now open. You can click the Submit Paper link on the top right. Submission deadline:  April 16, 2023

END_OF_DOCUMENT_TOKEN_TO_BE_REPLACED 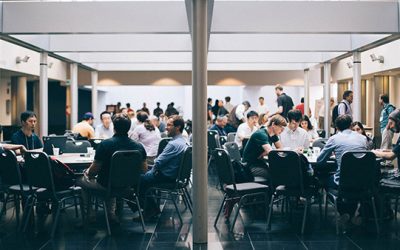 We deeply mourn the passing away of Alicia and John Nash.

John was a member of the Stony Brook Center for Game Theory. Since 1996, he participated in our summer activities with unfailing regularity and presented several lectures on the “Method of Acceptances” and related ideas, which described his new approach to cooperative games. He also gave abundantly of his time to both colleagues and students. In his characteristic, unassuming style, he would mix with scholars from around the world and make it a special point to attend talks by young researchers in the field. Everyone found John to be without an iota of self-importance, very forthcoming and a source of great inspiration. He shall be sorely missed and the memory of him will shine forever at Stony Brook!

During the 2015 Summer Festival John Milnor and Pradeep Dubey have presided over a Conference’s session to commemorate John Nash and celebrate his contribution to science. Professor Milnor’s slides and the videos for the two talks of the session are available on the following links:

Days Until the Summer Festival